If you’re looking to get a Dewalt planer, but you don’t know which one to choose, then read on carefully as I will show you the differences and similarities between the different planers produced by Dewalt.

Do a little more search and you’ll likely find a DW735X Dewalt planer.

The only difference between the DW735X and the DW735 is that the DW735X comes with infield and outfeed tables for the planer, and an extra set of planer knives for replacement.

While the DW735 is just the planer machine without the infeed and outfeed tables and the extra planer knifes.

If you plan on using the planer in your workshop and you plan on building a workbench for it to support the wood you’re milling with it, then the DW735 is ideal for you.

But if you plan on working with the planer in the jobsite without a special workbench to support the lumber as you plane it, then it’s better you go for the DW735X Dewalt planer that comes with infeed and outfeed tables which support your board and prevents snipe.

So, basically, if you if have a means of supporting the lumber you plan to mill with the planer, then definitely go for the DW735.

If you don’t have a means of supporting the lumber as you feed it in and out of the planer, especially in jobsite and outdoor settings where you may not having a special workbench for your planer, then you should go for the DW735X.

It comes with infeed and outfieed tables to support your lumber and prevent snipe. The extra set of planer knifes that comes with the DW735X are also extra helpful as you can quickly swap out the old knives when they get dull and replace them with the new knifes.

First, I’m going to talk about the features of each planer and then I’m going to highlight the differences so you can get a full knowledge of what you’re getting when you get anyone of them.

First, let’s see what you get with the DW735

Personally, I think the Dewalt DW735 is the best benchtop thickness planer among the two, and anybody who’ve used or seen the two will think the same as well.

First, it’s got a higher width capacity of 13 inches, which means you get to plane wider boards with it.

For power, it comes equipped with a 15 AMP motor producing 20,000 revolutions per minute of speed and spinning the cutterhead at a speed of 10,000 RPM to cut through whatever type of lumber you feed through it.

If you need a portable thickness planer, trust me, this is as good as it gets.

The depth capacity is 6 inches and it has a maximum depth of cuts of 1/8 inches in one pass. When you get the DW735X, you get infeed and outfeed tables and an extra set of planer knives to go along with it.

Talking about the cutterhead, it’s a three knife cutterhead, and it produces really smooth finishes on the wood you plane with it, that it’ll require little sanding after you’re done planing it.

One of the most important feature of the DW735 planer is the 2 speed gear box it’s equipped with. You can adjust the cutterhead speed from 96 CPI (cuts per inch) to 179 CPI.

With a dust assisted dust ejection and dust port, you can easily handle and contain all the dust produced while working with the planer.

The Dewalt DW734 is one of the best portable thickness planers you get today. With it, you’ll get an amazing finish on your lumber every time.

The cutterhead is a three-knife cutterhead and produces 96 CPI on the wood, helping you get a very fine finish every time.

The knives that come with the planer and reversible knives, which means you can easily reverse the edges to get a new sharp edge once the edge you were using gets dull.

Dust collection is easy with the DW734, as it comes equipped with dust hood which you can easily attach to a shop vac for effective dust collection.

You can make depth adjustments easily and accurately with easy to read thickness scales to help you make your adjustments.

A four column carriage lock locks the cutterhead in place when planing with it and prevent any movement that may cause snipe.

Overall, the DW734 is very effective when it comes to planing lumber and I’m sure you’ll get amazing results with it every time.

What’s the difference between the two Dewalt planers?

The major difference between the two Dewalt planers is that the DW735 is a two speed planer while the DW734 is a single speed thickness planer.

With the DW734, you can only plane at a single speed of 96 CPI. The finish at this speed is amazing. It’s a really smooth finish as well, and I’m sure any woodworker can do well with it.

Another difference between them is that the DW735 has a fan assisted dust ejection system to pump or eject the sawdust out of the planer as you plane with it. The DW734 does not have that feature.

You have to buy them separately or you can get the DW735X which comes with infeed and outfeed tables and an extra set of planer knifes.

Which Dewalt Planer is best for you?

I think it’s a matter of personal preference here. Yes, the DW735 has more features, and can handle slightly wider boards, but the two Dewalt planers are capable of performing the same function.

In terms of cost, the DW735X will end up taking more chunk out of your wallet, but at the end of the day, you get what you pay for.

If you want something a bit more budget friendly, definitely go for the DW734 which is slightly cheaper.

Overall, both the DW735 and the DW734 portable dewalt planers are effective quality planers made by same manufacture (Dewalt).

They’re both excellent portable planers you can get today for use in your workshop. At the end of the day, it’s a matter of personal preferences. You just have to check the features of the two and choose the one you prefer to work with. 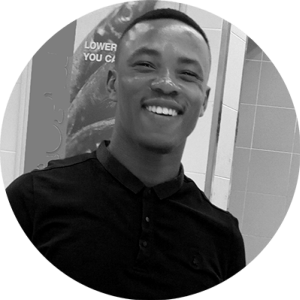 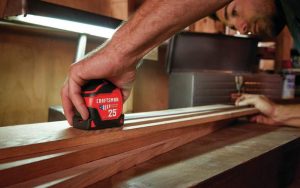 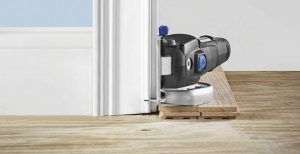 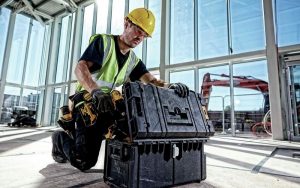 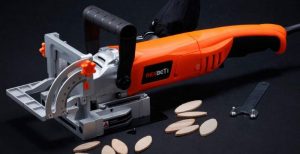 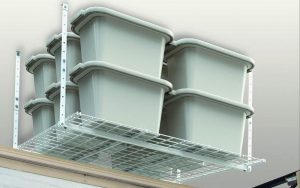 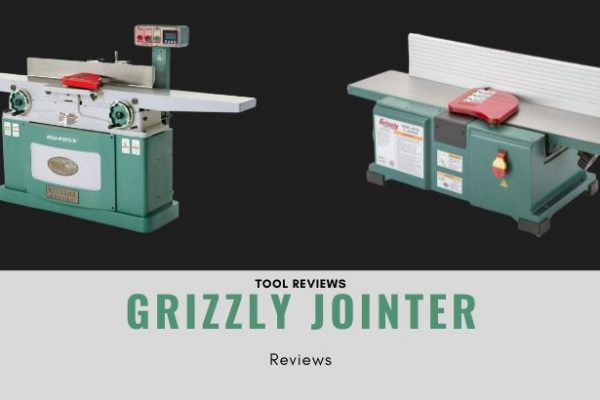 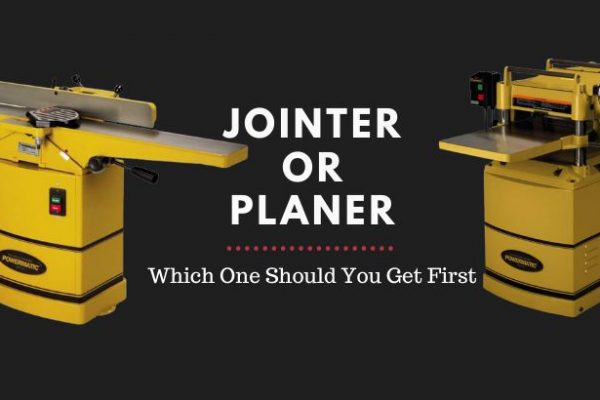 Jointer Or Planer – Which Tool Should You Get First? 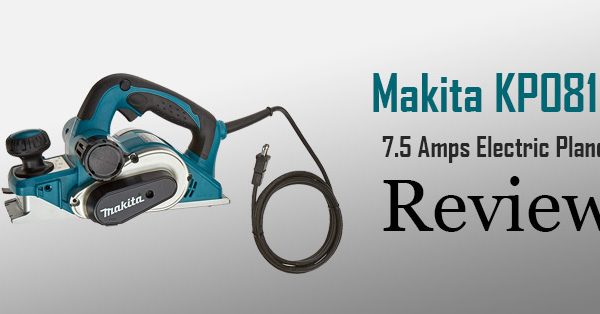 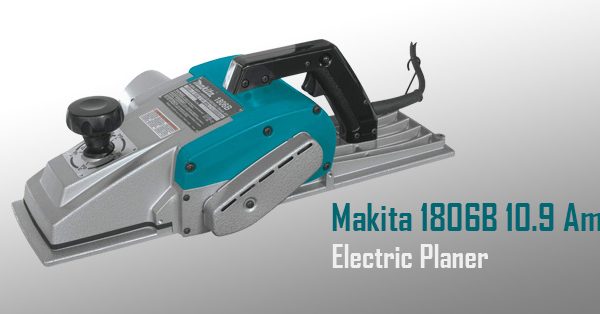